MACSHAWN100 hails from the West Coast Bay area from Vallejo, CA. His sound and vibe hold true to his Bay area roots. Hip runs deep, very deep, in the MacShawn100 house and Family. Music, and more importantly rap and hip hop its part of MacAShawn100's musical DNA. He has exceptional connections with affiliations with his first cousin E-40 and the original Dogg Pound, Snoop Dogg, and one of the greatest of all times, Tupacm his music powers are honoured by not only his fans but his musical peers.

MACSHAWN100 has the presence and the musical DNA to not only show he belongs at the top, but that he also has the major industry names backing him, paying homage to him and supporting him.

Over the last decade, MACSHAWN100 has put out several solo albums independentlyto critical and commercial success. He has appeared and featured on over 70 various albums ranging from E-40's platinum selling album "In a Major Way" to numerous icons of the Hip Hop and Rap world. Simply Google his name and its all there or go to iTunes and search "MacShawn".

MacShawn100 was originally signed to Death Row Records in his early formative years, learning from and performing with icons like Diaz Dillinger, Tupac, and the Dogg Pound. He was featured on the multi-platinum selling album "Chronic 2000" and "Too Gangsta for the Radio". MACSHAWN100 has sold and appeared on so many projects earning combined sales of over 3 million albums worldwide in the old SKOOL format of plastic CD's.

In the past 5 years, MACSHAWN100 teamed up with his good friends and musical brothers Snoop Dogg, Daz Dillinger, Kurupt, E40, J-Minix and various other artists releasing a number of hit making singles and EP's. With records like "The Party Don’t Stop" ft. Daz Dillinger selling over 100,000 units and now being featured on college radio stations throughout the USA, just about every single or EP he drops hits GOLD. Fast forward to 2016 and MacShawn100 has been signed to DJ Central Records and picked up by Canada's leading management company "The WON Agency". As MacShawn100 says: "Its all good and the world is turning my way now, and you do know that!"

MacShawn100 has been responsible for coining so many of the Hip Hop worlds catch phrases that he is now part of the fabric of the music language and its DNA to be passed on from generation to generation, from fan to fan. As we head into 2016 so many fans are discovering and re-discovering his brilliance. Just Google the name MACSHAWN100 and it will say it all.

AND YOU DO KNOW THAT !

For more information on MACSHAWN100 please visit the following websites 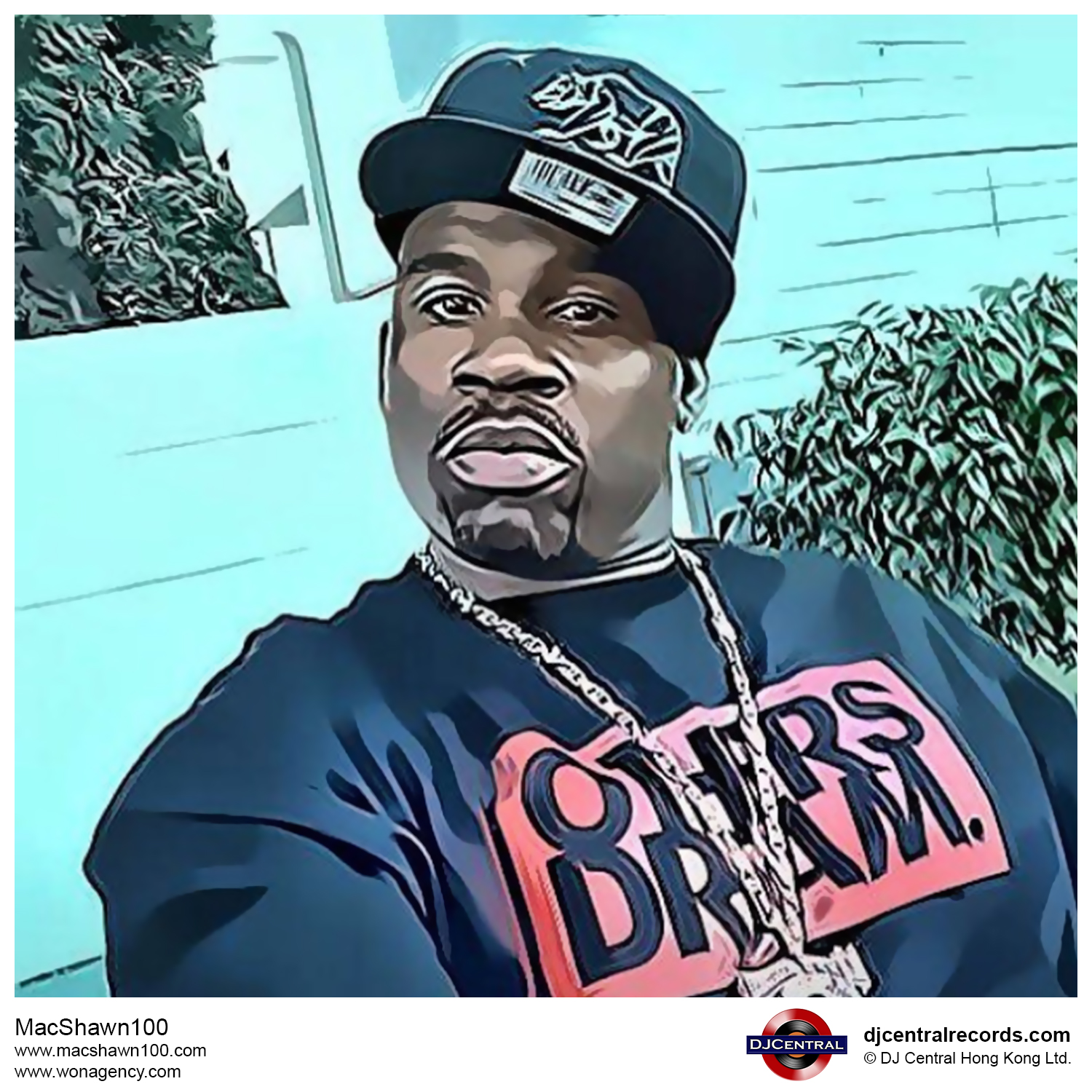 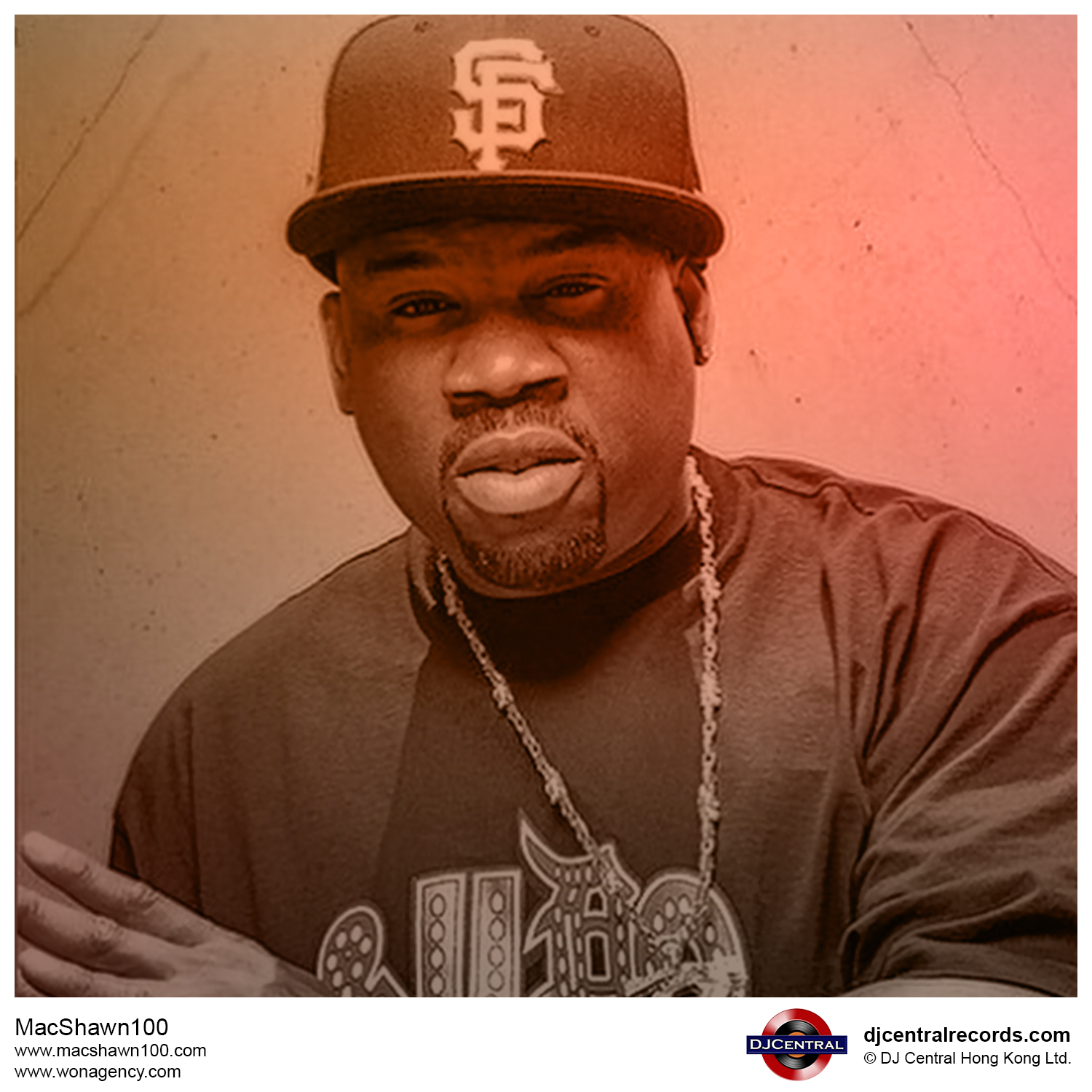 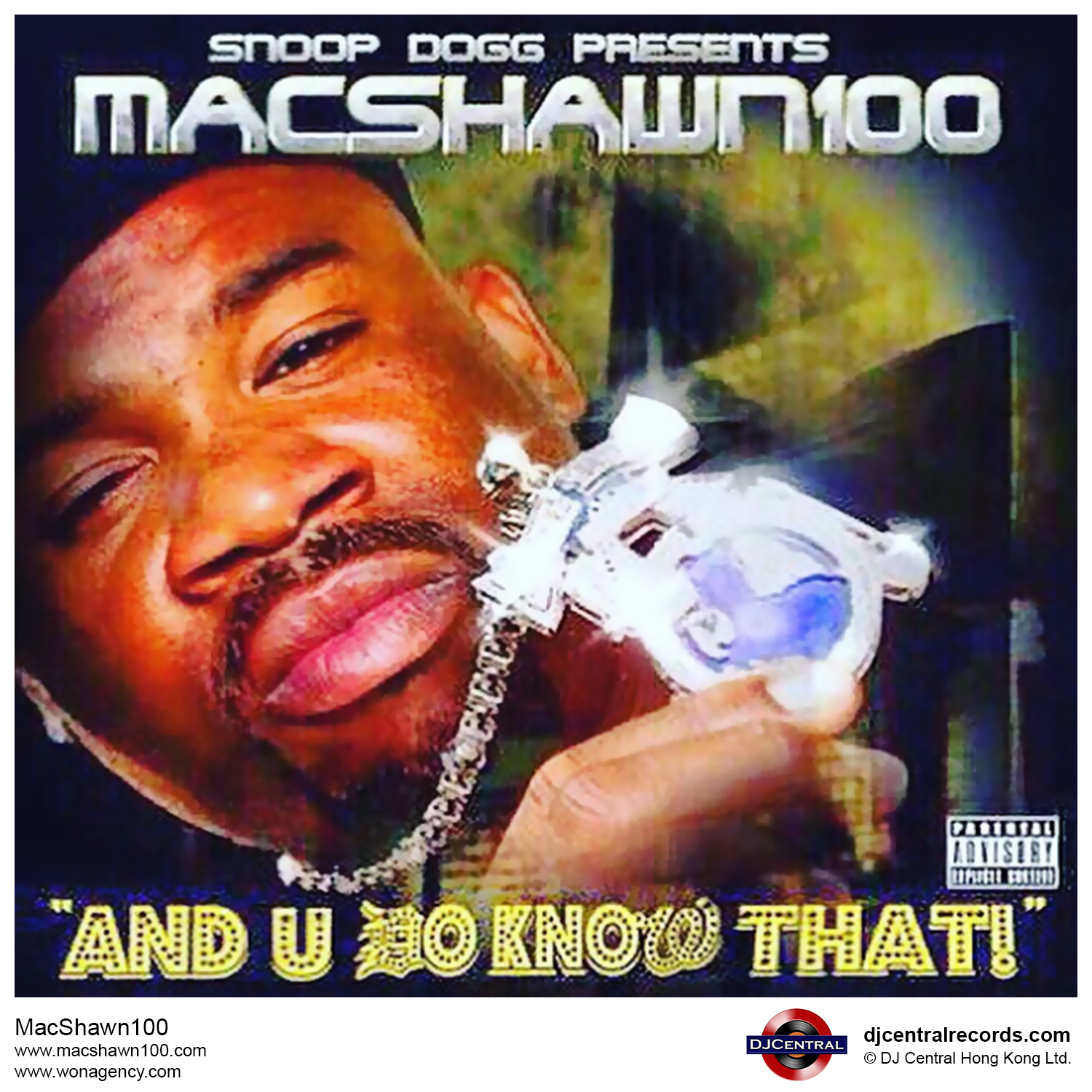 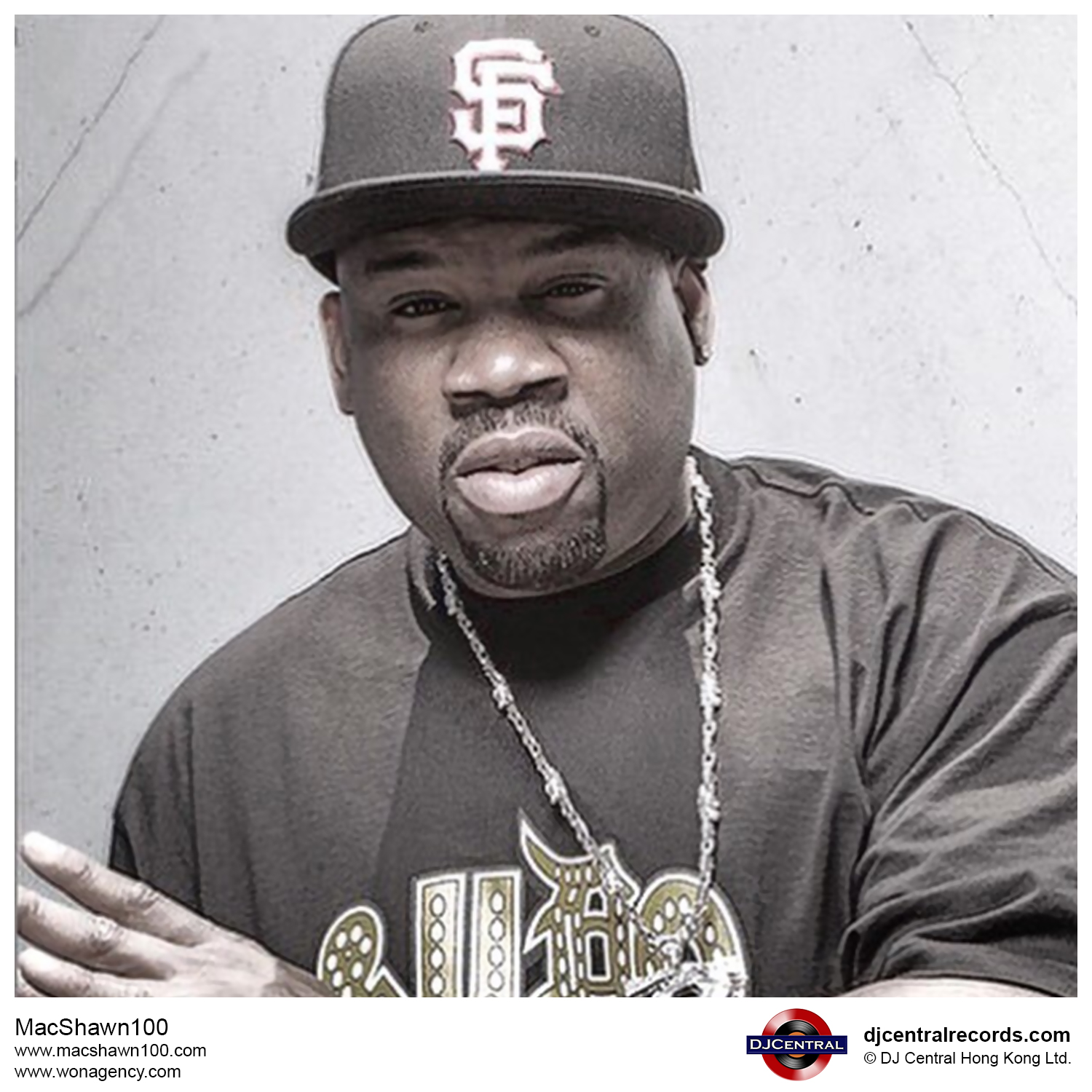